So The Keller-Parsons recently made their debut in Pittsburgh visiting Van and me.  We had a wonderful time doing some traditional "Pittsburgh" activities and hitting up some local haunts.  We all especially enjoyed The Warhol and Phipps Conservatory.  As you probably assume by the name, The Warhol, a museum with around 6 floors, is dedicated almost exclusively to Andy Warhol, since he is from the Pittsburgh area.  You have to take the Warhol bridge to get to the museum.  Here is the official website.  Although, I'm not a huge Warhol fan, the museum was unique and interesting- and I admire that he was definitely true to himself, and that honesty comes through in a lot of his artwork.  We also hit up the cash-bar before viewing the exhibits, in the Warhol lobby-available Friday nights during the "cocktail hours."
Here are some pics from the museum: 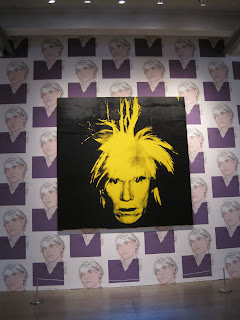 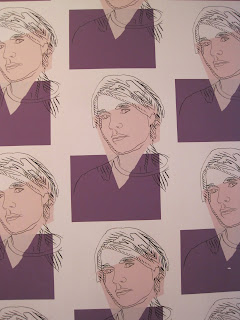 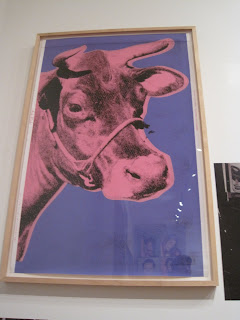 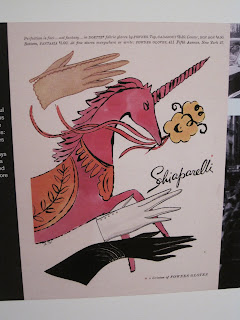 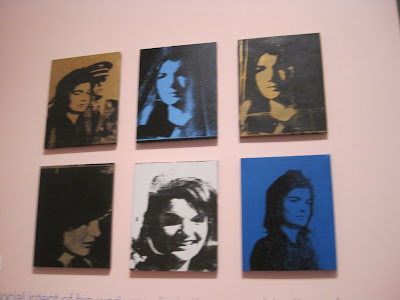 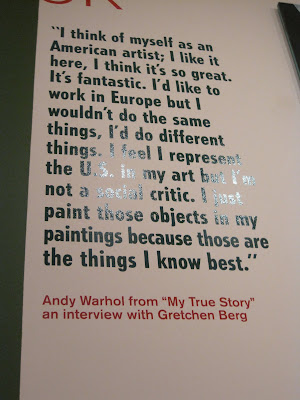 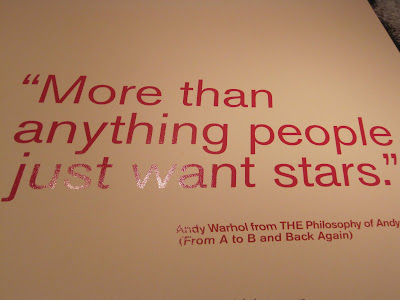 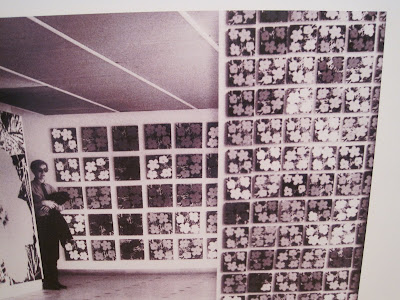 These flowers are ALL over Pittsburgh. 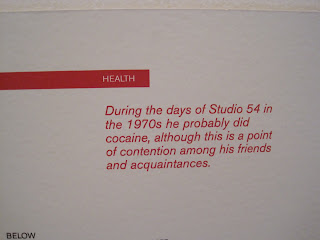 Van and I found this to be hilarious.  Since I could only take photos on the first floor, I don't have too many.

Next, on to the beautiful Phipps Conservatory.  Official website here.  Although it is right behind CMU, we had a bit of trouble finding the location. After getting a bit turned around in Squirrel Hill, we made it and were pleasantly surprised by the beauty of the facility as well as all of the Dale Chihuly glass, truly incredible artwork.  His website can be found here. 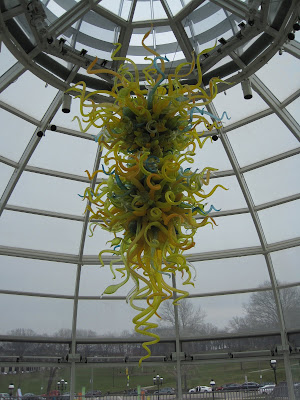 This piece was AMAZING! Right at the entrance of the building. 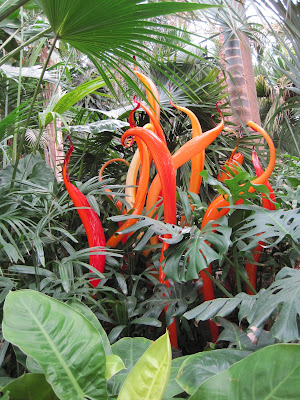 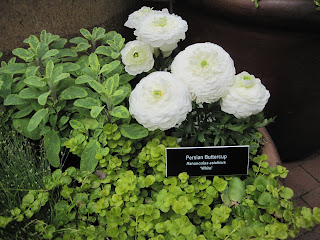 I loved these little guys!! Maybe a potential wedding flower?! 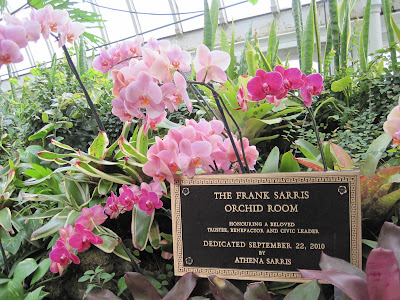 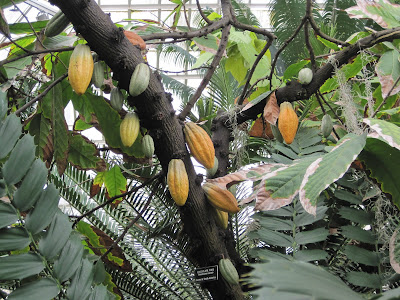 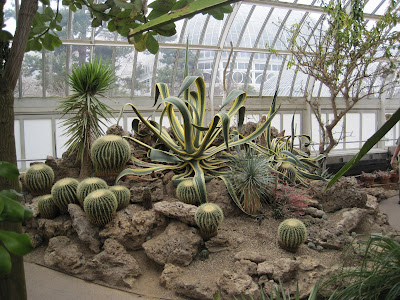 This was in the succulent garden, and was HUGE! 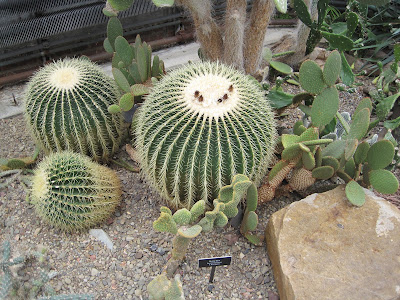 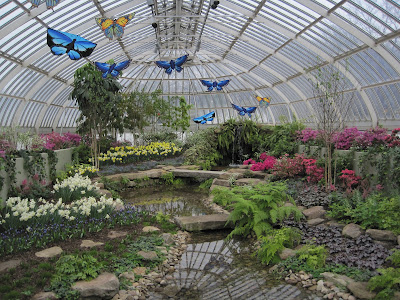 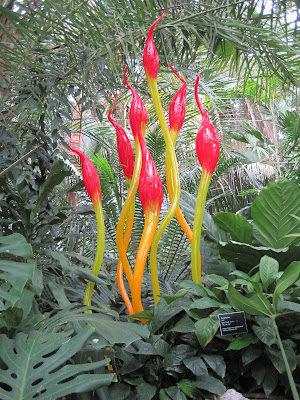 We were very surprised at the sheer vastness of the conservatory, it was big, with several room and indoor/outdoor areas.  Obviously at this time the outdoor areas were fairly lacking- because of the weather.  I definitely want to head back in the Summer though and see some new seasonal plants, apparently the plants rotate depending on the weather, and I've also heard going at night is cool too, because everything is lit up.
Kudos Pittsburgh.
Posted by Megan Loraine at 4:18 PM