That title sounds like a Santana song, maybe it is?  Anyways, I'm daydreaming about our beautiful honeymoon in Spain and France.  I spoke with a coworker this morning on the phone, and told her all about it- and it definitely brought back many memories.

Right now, I wish that I could close my eyes and be back in San Sebastian drinking a glass of regional white wine and eating Pintxos!   Curious are you? Pintxos are basically the Basque version of Spanish tapas.  Bar owners literally set out plates of them on the bar counters throughout the day, and people can walk up to the bar and ask for a plate and then feast on the small delicasies.  Yum.  Below are a couple pics of our favorite ones.  The bird's nest with the shrimp on top was my fav! 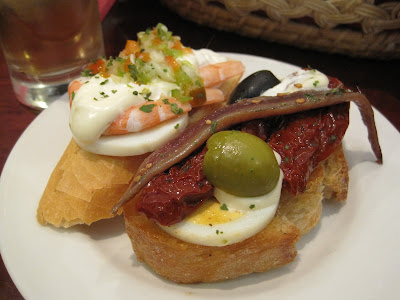 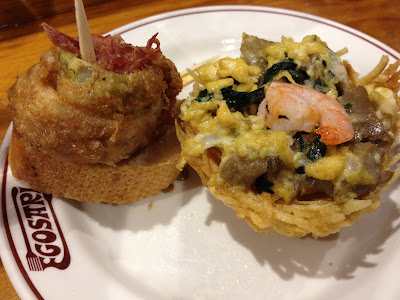 Also, ham is a big deal in Spain and particularly in the Basque country.  We tried some incredible Jamon iberico (Iberico ham).  They also have it hanging in a lot of bars/restaurants in the area.  We may have considered purchasing one and bringing it home- but we didn't follow through with it.  Too messy- notice the fat catchers. 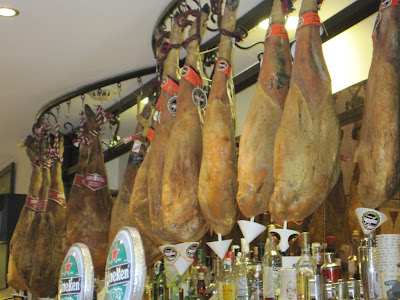 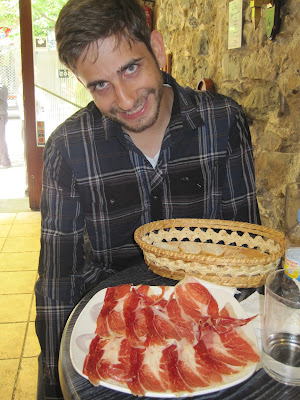 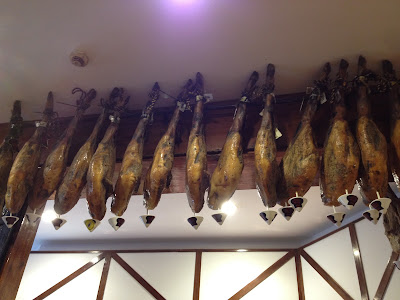 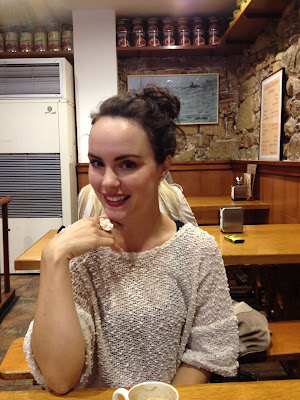 Is it time for dessert yet?
Below were some of my favorite Spanish desserts mainly from two restaurants where we tried the tasting menus.  If you're curious, the first two are from a phenomenal restaurant named Etxebarri and the last two were from a lesser known but almost equally amazing restaurant in San Sebastian named Bodegon Alejandro.  From top:  Smoked vanilla ice cream with raspberry compote. 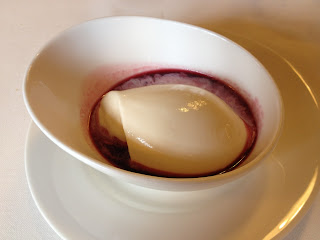 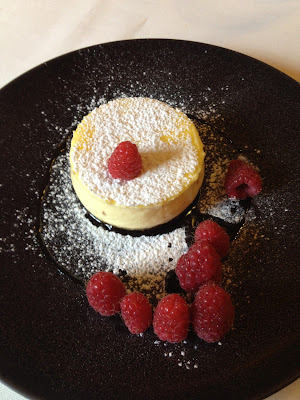 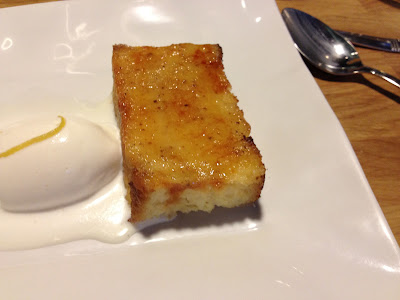 Fresh strawberries served with whipped mascarpone cream and biscuit crumbs with a hint of licorice. 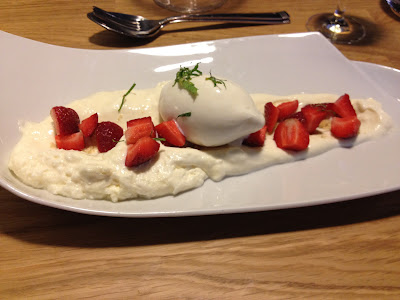 Finally, the last one wasn't really dessert- but I had never had anything like it.  Spanish hot chocolate- very thick consistency, almost like glue. 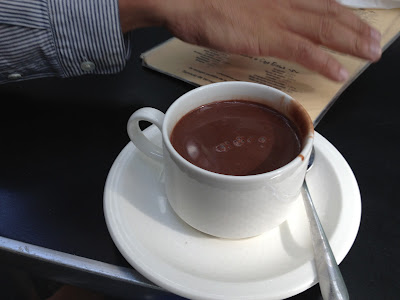